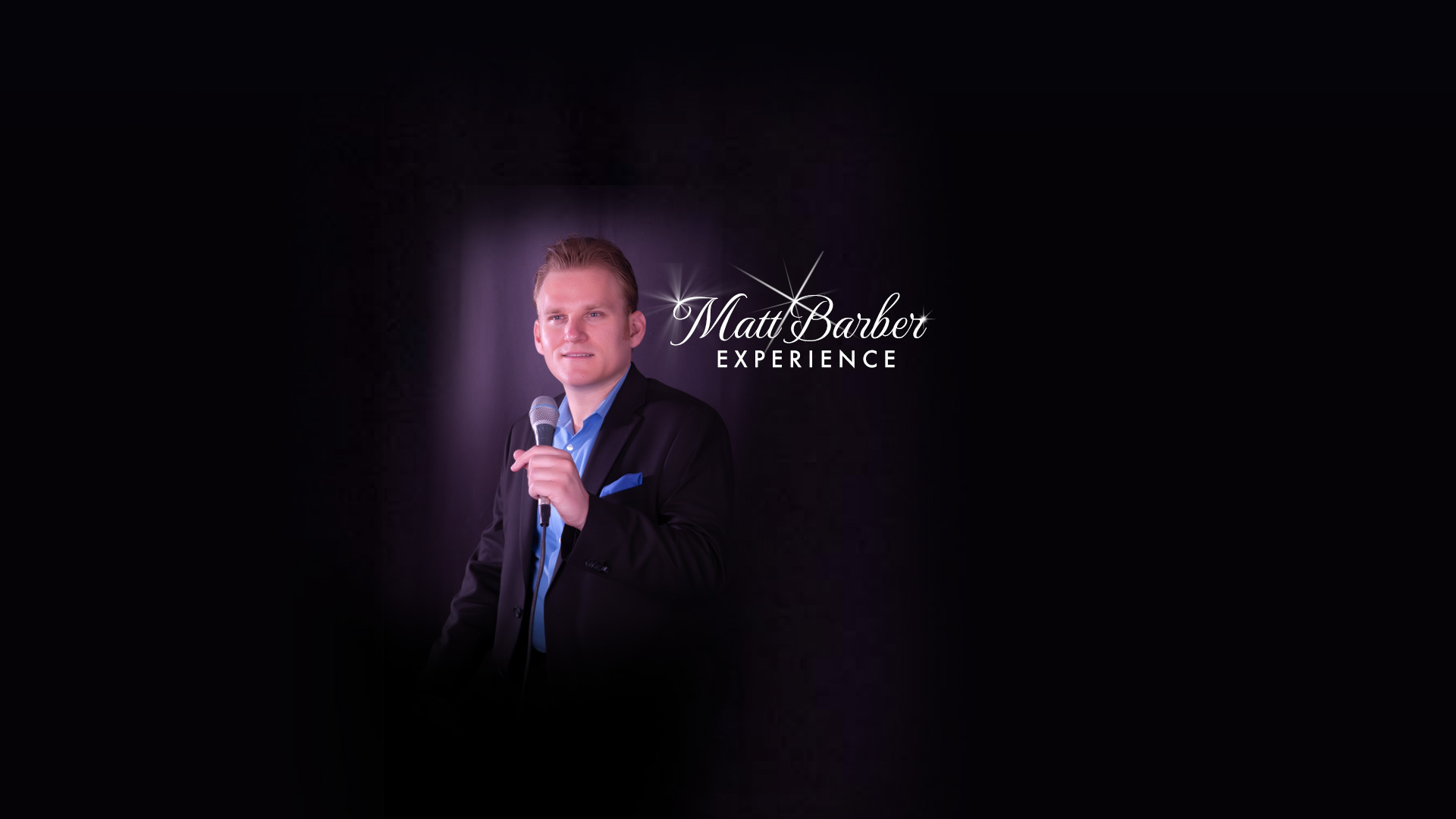 Book Matt For Your Next Event

Thank you for your continued support this year!  Matt has busy performing this fall and happy to be back out on the road.

Matt has just released a beautiful new album called “Fireside Jazz,” perfect for these shorter days and cooler nights.  The album features Jazz guitarist Pablo Sune and Mack Goldsbury on flute, playing beautiful intimate arrangements of some of their favorite songs.  The album was recorded “live” in the studio so the songs have an organic and spontaneous sound.  The album is now available on Apple Music, Amazon, Spotify, and major streaming services.

Be sure to visit Matt’s tour page for the latest upcoming performances.  This November, Matt performed an exciting “Sinatra Nights” tribute show to a packed house at the beautiful Alhambra Performing Arts Center, hosted by Chef Bill Yee.  The trio featured Mike Saul on Piano, Mike Flick on bass, and Chris Ross on drums.  Matt looks forward to return to APAC on November 12, 2022!

Matt has a busy Christmas Season planned and is excited to be performing his annual Christmas concerts in both Southern California and the Midwest this year.  Looking forward to seeing you out there!

Watch a preview of Matt’s long awaited new album which is now in the final recording stages!  Recorded and produced in Los Angeles, the album features a cast of world-class musicians with arrangements by music veterans David Enos, Stephan Oberhoff, and the late great Bradley Young.  Everything on this album has been made with love and care over the past 3 years, with arrangements that are superb, fresh, and swingin’ with Matt singing at his best!

You can now buy the single “East of The Sun (and West of the Moon) from the album.  Download the single on Apple Music, Amazon, or stream on Spotify.

"Matt, I congratulate you on your ability of keeping alive the great music we know and love. Keep up the good work and I wish you continued success!" 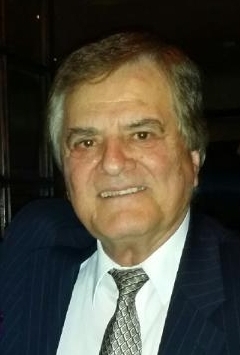